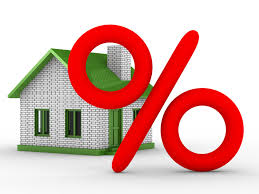 In the last quarter of 2013, all indicators pointed to climbing mortgage rates in 2014. Lawrence Yun, chief economist at the National Association of Realtors, predicted an end-of-year average rate of 5.4%. His forecast is based on the anticipation that the Fed will start to raise rates in 2015; however, we’re in the third quarter of 2014, and rates are actually lower than they were a year ago.

So, why are rates holding and not moving-up? Most believe it’s due to supply and demand. Freddie Mac’s Leonard Kiefer and Frank Nothalf explain, “The Federal Reserve did taper purchases of mortgaged-backed securities through quantitative easing, but the tapering occurred at the same time the volume of new mortgages started to drop, keeping rates stagnate.”

Additionally, Kiefer and Nothaft contribute the decline in mortgages to fewer refinancing and less first-time homebuyers in the market place and predict rates will rise again soon, probably accompanied by rosier job figures and rising inflation. 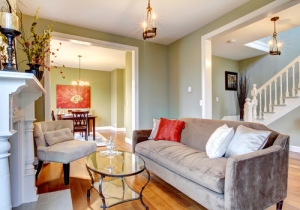 (Norfolk VA ~ Real Estate) Regardless of the listing price, for a home to sell in today’s market, it must have professional photographs or your Realtor must take the pictures with a high quality digital camera. As more buyers begin their home search online, how your property presents visually will determine the number of showings and activity you receive.

The Hampton Roads MLS allows 32 photos per listing, and many of the secondary search engines, such as Zillow and Realtor.com display additional images for featured properties. This is a trend we saw in 2007, due to the high numbers of online buyers, and it is here to stay.

So, how can you ensure your home is shown in the best possible way with photos? The first step is to clean your home and remove all clutter. The countertops in the kitchen and baths should be completely free of items; this includes small appliances. Also, be sure to put away any refrigerator magnets. END_OF_DOCUMENT_TOKEN_TO_BE_REPLACED